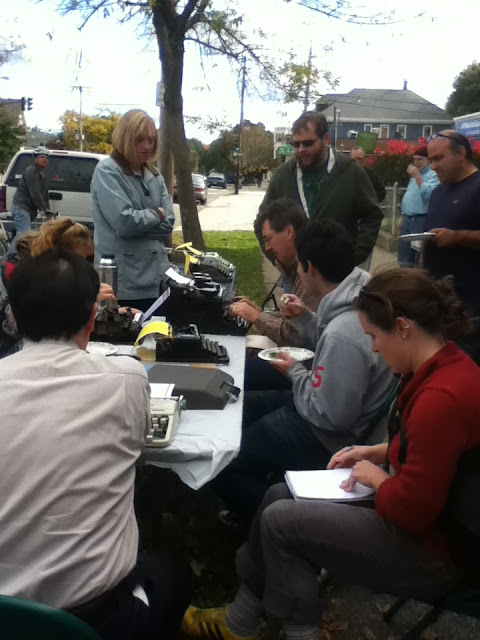 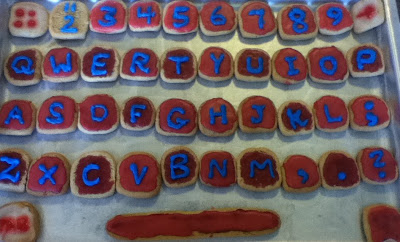 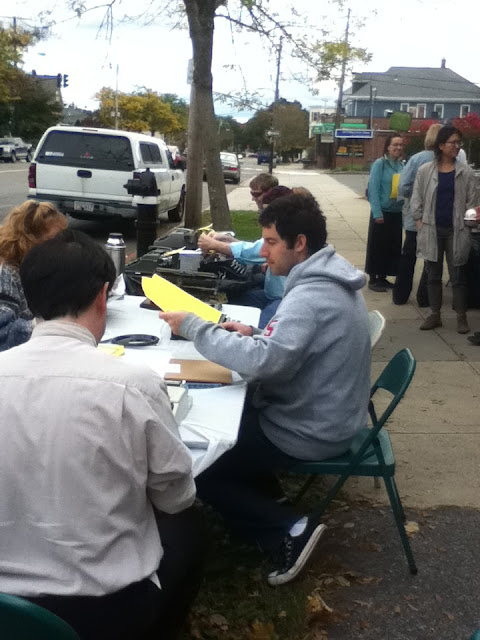 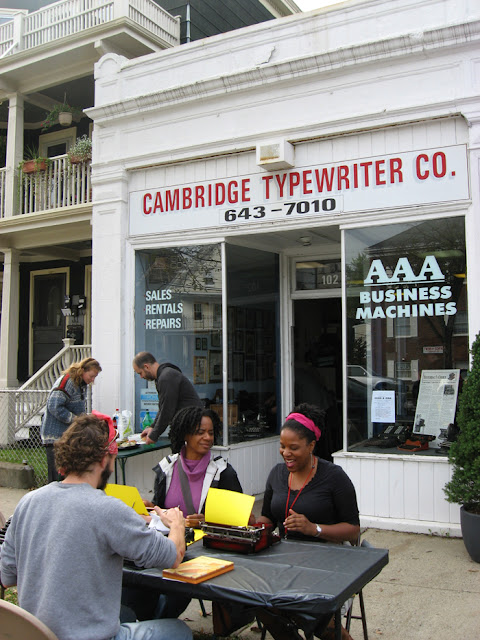 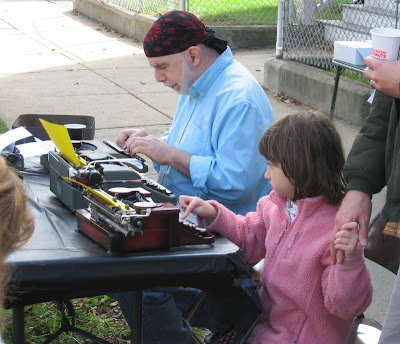 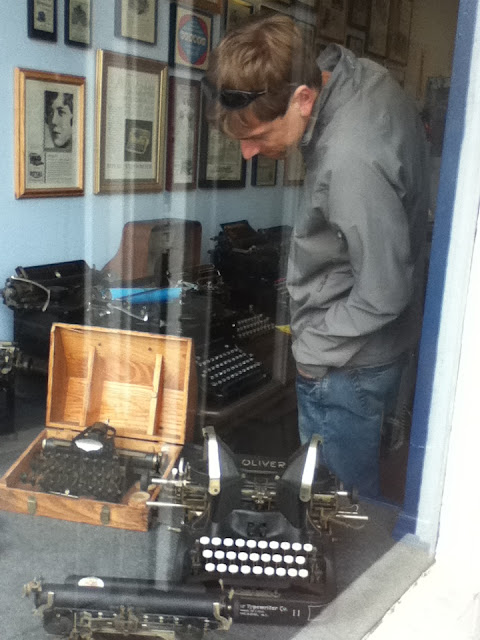 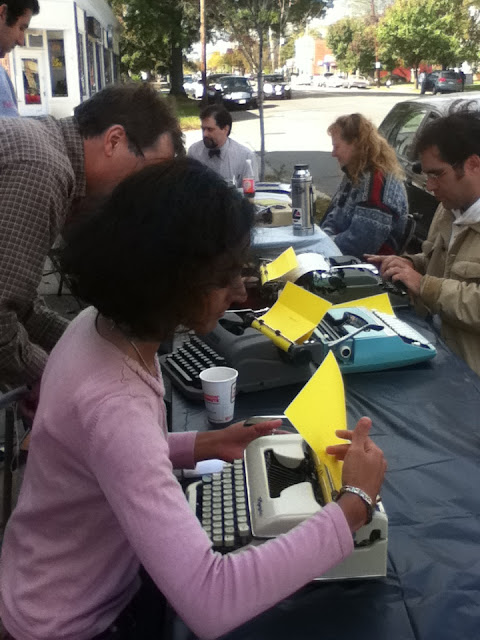 I hope these pictures can give you some idea of the fun we all had. This all came together on two weeks notice. It was well attended for such short notice. Next time I'll plan ahead more. I'd like to thank all who attended. I think everyone had a fabulous time and would come to the next one. A special thank you goes out to Abraham and Angelika for all their help and support. An extra special thank you to my wife and daughter for everything and supporting my business that's way more than just a job. The best compliment I got was from my teenage daughter who after the type-out said, "Dad, the type-out was way more fun than I thought it would be". That's as good as it gets.
Well that's it for this week. Thanks for checking it out. Everyone have a wonderful week.
Posted by Tom Furrier at 12:05 PM 20 comments:

The BOSTON TYPE-OUT is Coming! 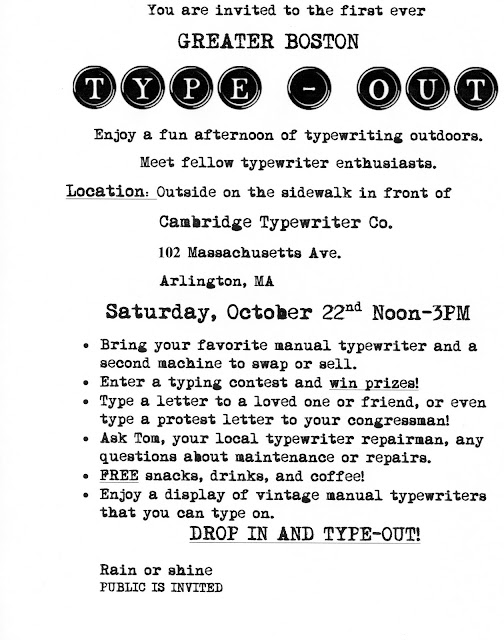 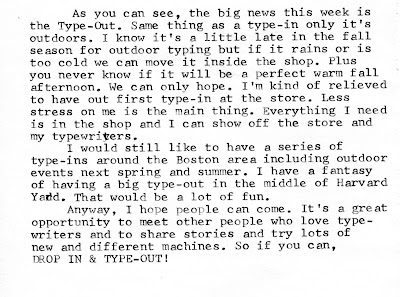 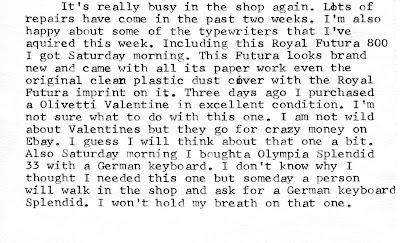 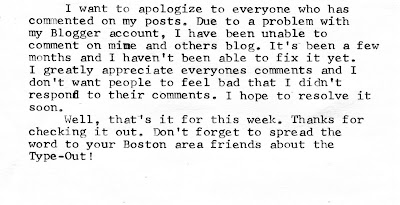